How to learn anything 3 times faster

Extreme learning opens doors. If you’ve read the book or attended one of the workshops, you’ve heard plenty of examples of fast achievement. Yet, it doesn’t hurt that Florian Rooz tries hard to keep showing the power of his method through his personal example. With an appearance in National Geographic’s new TV series, the worlds 25 most iconic hotels, Florian sets another interesting mile-stone with his new Kroon gallery. A brand new art gallery concept developed together with the Kruisheren Hotel in 2017. One of Holland’s few five star hotels and one of the 25 most iconic hotels in the world. Even though Florian was a complete novice in the gallery-scene less than a year ago. The rapid development and innovation within this new venture, thrust the gallery to the forefront of the European art scene. An integral part of the hotel experience, Florian was interviewed about the role of art in the hotel and the future of the new art-business.

Keep a close eye on NGC coming March/April of 2019 for the premiere of the new series. 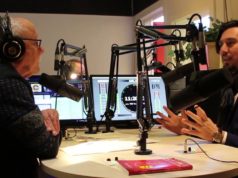 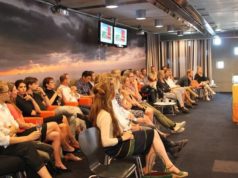 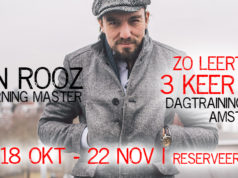